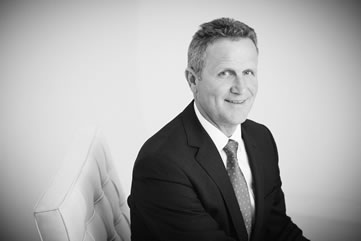 Frank has practised on his own account as a Chartered Surveyor for over thirty years.  Initially he set up a surveying practice in Enniskillen which he sold to Royal Life Estates.  He then established Ardmore Commercial where he was managing director for 23 years.

Frank frequently acts as an Expert Witness in rent reviews, lease renewals, compensation and rating work before arbitrators, the Lands Tribunal for NI and the Northern Ireland Courts.

Going forward, Frank will have specific responsibility for the Property Management department of Osborne King.