OSBORNE KING STAFF ZIPLINE ACROSS THE RIVER LAGAN FOR TINYLIFE

Four intrepid members of our staff took part in the Tiny Life zip wire challenge across the River Lagan on Saturday 19th August 2017, raising a grand total of £1,975.  Representing the company were Richard McCaig, Lisa Anderson, Martina Caldwell and Susanna McBride who were taking part in the event in order to raise funds for Tiny Life, Northern Ireland’s premature baby charity (formerly NIMBA).  Tiny Life is Osborne King’s charity partner for 2017 and this event was the latest in a series of fund-raising activities in which our staff have been involved, ranging from dress-down days and coffee mornings to sky-diving. Several more events planned for the rest of the year. 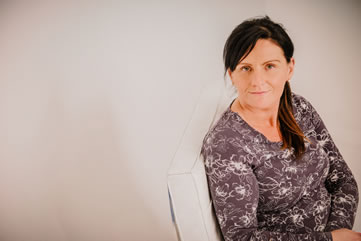