Why Cash Is Still King

The knock of the gavel against a rostrum following the words, "Going once, going twice, sold" is music indeed to an auctioneer, however it was especially gratifying last September when we held our first large-scale property auction in Belfast following a four-year hiatus.  During the heady years of the property boom, Osborne King had established an enviable track record as leading auctioneers within the local commercial property market transacting £190 million worth of cumulative sales between the years 2005 -2007 alone.  The economic downturn and subsequent recession effectively sounded the death knell for those headline-grabbing auctions that we had become accustomed to, as funding sources and demand dried up resulting in dramatically reduced levels of transactional activity.

Ironically, the emergence of NAMA and corresponding increase in the number of forced sales across Ireland and Great Britain appear to have paved the way for the plethora of auctions that have taken place on both sides of the Irish Sea during the past eighteen months.  Having monitored the market closely during this period and encouraged by the success of large-scale auctions in London and Dublin, we were convinced that the time was right to re-engage with the auction process locally.  The success of our first auction in September 2011 proved that our instincts were correct resulting in a 93% overall sales figure on the day with the majority of lots exceeding their maximum reserve prices.  Since then, we have held two further auctions achieving an overall disposal rate of 80%, which is above the 2011 industry average rate and we regard auctions as an integral part of our business once more.

Obviously, the post-boom auction is a completely different proposition in terms of scope and monetary value; the purchaser profile has also altered significantly. The majority of prospective buyers attending our most recent auctions appear to be cash-rich, Northern Ireland-based investors and speculators in contrast to the coterie of developers and representatives of property companies boasting extensive assets and interests who dominated our auctions in the years preceding the property crash. 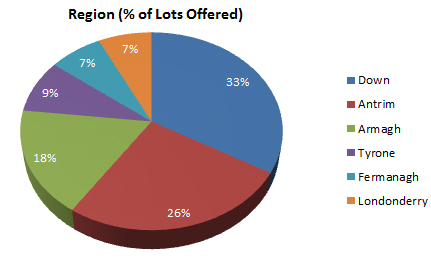 Our auctions now comprise a mix of commercial and residential property in addition to development land, and we are witnessing the re-emergence of the self-financing, buy-to-let investor attracted by the prospect of double-digit yields for property at extremely competitive prices.  It makes sense for this type of investor to consider putting his or her cash into property when values are arguably at their lowest level, particularly when one considers returns available on other traditional forms of investment and savings. 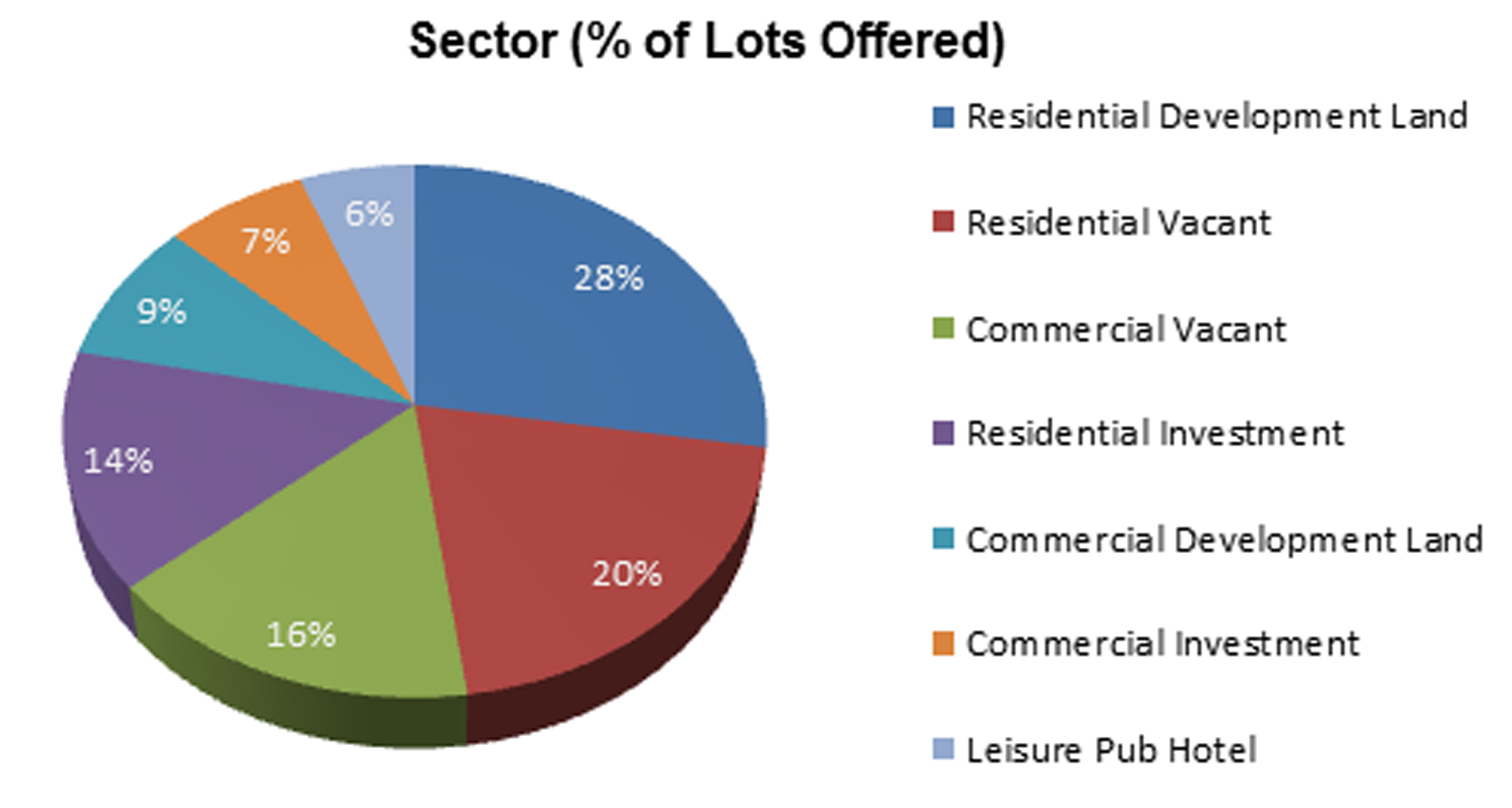 Naturally, a key attraction of the auction process is the fact that an auction remains one of the most transparent, efficient and effective ways of buying and selling property.  There are many advantages intrinsic to the process including both seller and vendor being able to sign a contract on the day, agreement to complete the sale within 20 days in addition to no opportunity for gazumping or price chipping.   Furthermore, our policy of stating maximum reserve prices for each lot publicly prior to and during our auctions means that this is the price, which the vendor is willing to accept for the property albeit bidding will hopefully exceed this figure.  Typically, some auction houses publish a guide price, which in my view, can be frustrating for bidders as it merely indicates the likely market value but not always what the seller is actually prepared to accept should that figure be attained!  Feedback from our three auctions to date reveals that bidders, in particular, find our maximum reserve price policy to be much more straightforward and reliable than the sometimes-misleading guide price system.

The old adage, "cash is king" has never seemed more apt than in these times, and those who have it or who are in a position to arrange finance well ahead of auction dates are ideally placed to avail themselves of interesting and varied opportunities property-wise.  There can be little doubt that capital values will eventually begin to rise although it is extremely unlikely that they will do so in 2012.  Whatever the future holds, auctions look set to become a permanent feature on the local property landscape.  Indeed, we are gearing up for our pre-summer auction, which is scheduled for the 14th of June in Belfast with closing date for entries requested by the 4th of May! www.osborneking.com/auction.asp