A question I am often asked is "how are pubs selling". At the present time it would be foolish of me to paint a rosy picture and suggest that the market is great and is unaffected by the current economic climate, the smoking ban, the general increase in overheads and the competition from off sales.

Most publicans would accept that their business has been affected and that it is a struggle to maintain their turnover of 2 years ago never mind trying to increase it. For those who are relying on a drinks only business it has, in most cases, led to a declining turnover and only those who have concentrated on food sales have managed to make up any for decrease.

Competition from off sales is a serious threat, with many customers chosing either to stay at home and drink and come out later or not come out at all. There is little doubt that times have changed; those pubs which are experiencing a drop in turnover will not be surprised that this, in turn, will affect the value of their premises. However, it is comforting to know that the trade is not having the same problems as the residential market.

The other aspect of the market, which has not helped, is the lending policies by banks that appear unwilling to entertain loan facilities unless it is well secured on a loan to value basis. I am sure some of you have had personal experience, or have heard stories that banks are actively involved in restructuring your existing loan facilities together with the associated costs and being selected on new loans.
A further source of funding in the past has been the breweries, which have been willing to take out a second charge against the property, but these facilities have now also virtually dried up.

However, the current lending policies by the banks apply to all businesses and are not restricted to the licensed trade On a more optimistic note, the advantage of a good pub is that accounts will show that there is a profit to be made on a weekly basis and the banks are not relying on a speculative commercial development, which may never sell. Within the last few months I have sold the Wildfowler in Greyabbey and the Chestnut Lodge in Moira and with the right approach deals can be done. 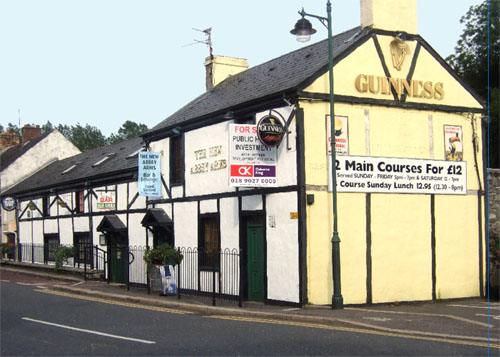 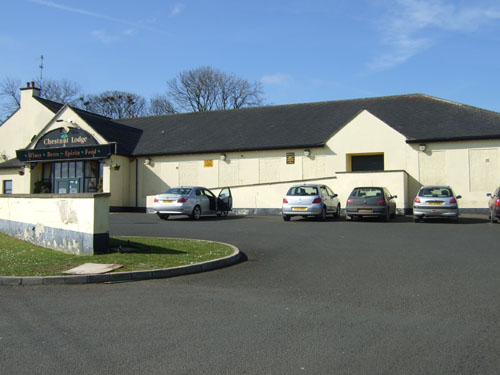 It will be interesting to see the outcome of the situation with Ultimate Leisure, who have 50 premises throughout the UK and have recently gone into Administration. The pubs they own in Northern Ireland are the Advocate, Potthouse, Bambu Beach Club and Irene & Nans. Only Irene & Nans is freehold and the Potthouse and Advocate with rents of £185,000 and £80,000 per annum respectively may prove difficult to sell.

Over the last 9 months pub sales have been few and far between, which makes it difficult to accurately assess where the market values stand. It would be fair to say, however, that the days of 2 times net turnover are long gone. In the past a number of pubs have been sold for alternative use, for either commercial or residential development, but unfortunately this type of sale has disappeared.

Whilst not wishing to cause alarm, I am trying to give a balanced view of the current market and realise that the economic climate will not last forever and look for solutions to temporary problems. My advice for those thinking about selling is to get your accounts sorted out; showing the current level of turnover; not figures that are 2 years out of date can show that you have a business that is worth buying - there are still purchasers in the market and banks who will provide finance. Good pubs will always sell.